This site uses cookies to improve your experience. By continuing to browse the site you are agreeing to our use of cookies. Read more...CLOSE

Motocaddy the world’s leading electric trolley brand has expanded its long-running partnership with the PGA EuroPro Tour to become the ‘Official Laser Rangefinder’ in addition to its ongoing support as the ‘Official Electric Trolley’ of the tour.

The partnership – now in its 16th year – will also include ‘The Motocaddy Masters’ played at Leven Links GC in Fife, Scotland from 8-10 September.

As well an increased first prize of £12,500, Motocaddy is supporting every event in the 2021 schedule with a new electric trolley and laser rangefinder as a prize to the winner.

With direct access to the Challenge Tour through the final Order of Merit, the PGA EuroPro Tour offers players over £1 million of prize money this year and the top five golfers at the end of the season are awarded entry to the 2022 Challenge Tour.

“With last year’s Tour cancelled, this year feels like it’s going to be the biggest yet and I’m delighted to expand our long-standing partnership to include the new PRO 3000 rangefinder,” said Motocaddy Marketing Director Oliver Churcher. “The PGA EuroPro Tour is watched all over the World and the extent of global exposure aligns perfectly with our brand. The bigger prize fund along with the stature of courses this year proves the Tour is the best learning curve for aspiring professionals and we’re delighted to be able to assist them on the journey,” he added. 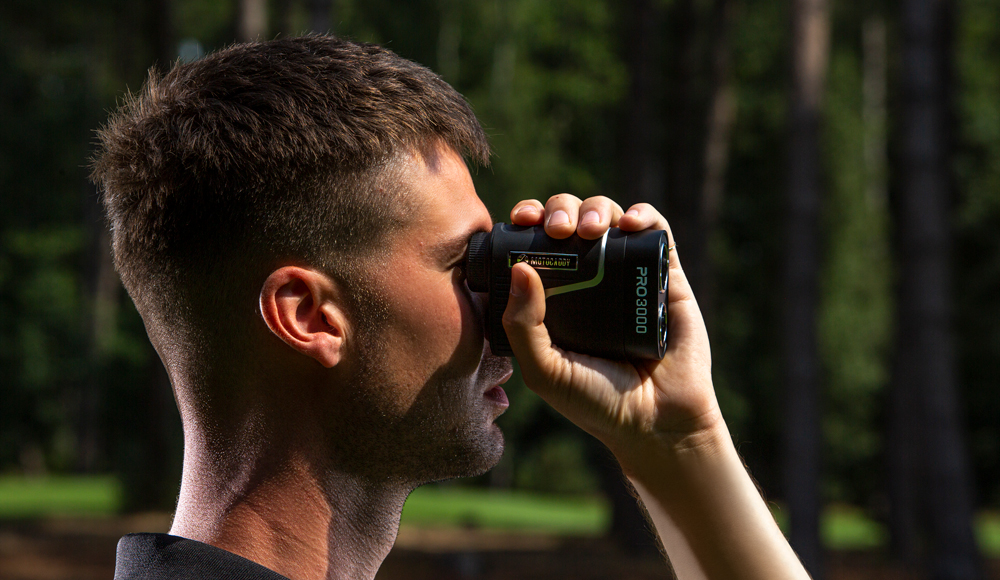 A two-hour highlight show on every event will be shown on Sky Sports, DAZN and more than 140 other broadcast networks around the world reaching over 500 million households.

Providing vital experience of life on tour, players are competing in 14 events at some of the UK and Ireland’s premier golfing venues and for the first time this year, players can compete in a Monday Qualifier for the opportunity to secure a spot in main tournament fields by finishing in the top-5 of the 18-hole qualifier. The 2021 Tour will begin with The IFX Championship at Harleyford Golf Club, Marlow from 26 – 28 May.

“Having Motocaddy on board with an expanded partnership this year is fantastic for the Tour and all the players involved,” said Daniel Godding, CEO for the PGA EuroPro Tour. “We’ve worked with the brand for many years and the majority of our members use a Motocaddy trolley during events, so to have the new rangefinder included will benefit them even further. I’m very excited for the season to get underway,” he added.

Launched last November, the premium PRO 3000 is the brand’s first laser rangefinder as part of its latest move into the distance measurement device (DMD) market.

Seen as the perfect addition to the award-winning Motocaddy product range, the PRO 3000 laser is quick and easy to use and offers accuracy to less than a yard with class‑leading 7X magnification at a range of 1,300 yards. Featuring cutting-edge PinLock technology with vibration and visual confirmation, the PRO 3000 ensures the golfer can always trust the distance and better prepare for their next shot.